← more from
Wonderwheel Recordings
Get fresh music recommendations delivered to your inbox every Friday. 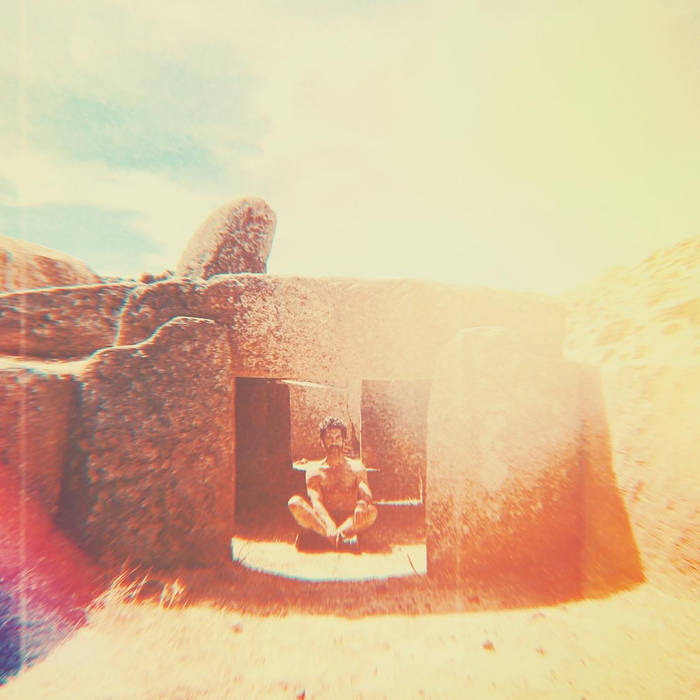 Joel Davis Is The Vibrarian

After two outstanding releases on Wonderwheel Recordings (2018’s “5 Star Motel” LP, and 2019’s “Saint Claude Dash / Chicha Nola” 7”), Gitkin is back with a new EP, along with two remixes from Pimps Of Joytime. “De La” - which features NYC-based singer Carol C - was inspired by the Saharan Tuareg sound, while also embracing Carl C’s Afro-Dominican roots with a beautiful melody and Spanish lyrics.

Both songs see remixes by the Pimps of Joytime, with “De La” delving further into the trance sound. “Canción De Aplauso” gets a gogo retouch, inspired by Washington DC’s Chuck Brown, with the addition of some 70’s style funk slap bass.

Bandcamp Daily  your guide to the world of Bandcamp